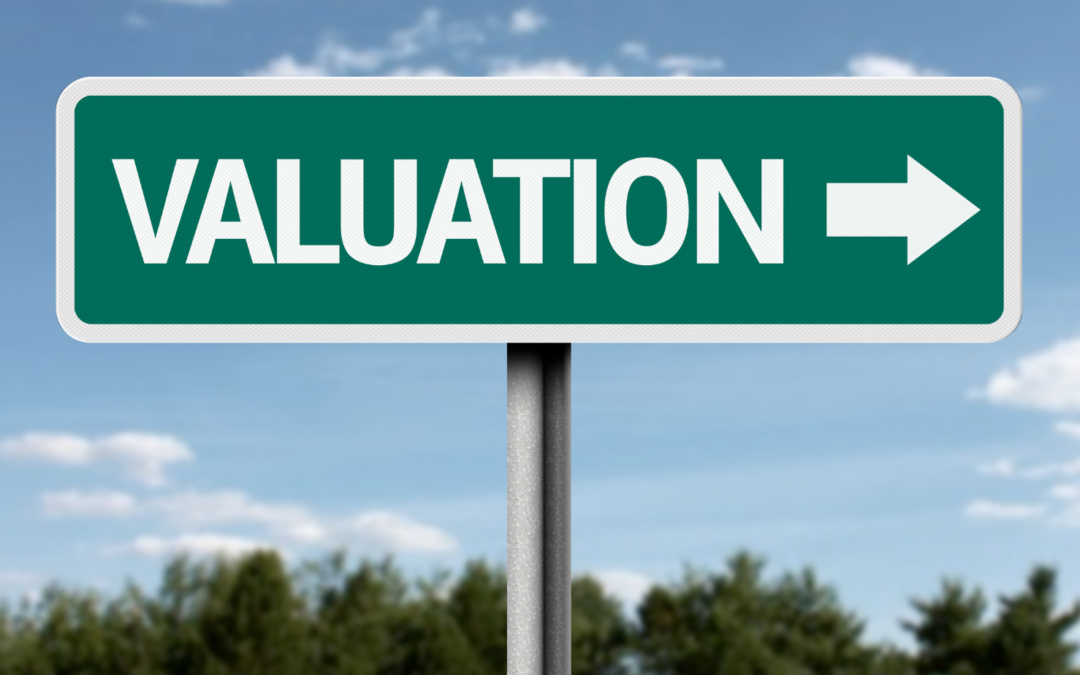 The #1 metric in determining the valuation of a company is of course market comparables.  This is the price that comparable companies in the same industry have been sold for with the most recent transactions carrying the most weight.  Valuations are generally a multiple of EBITDA for tech-enabled businesses and more often than not are a multiple of revenue for tech companies with recurring revenues. There are plenty of shades of grey in between. At the end of the day, a company is worth what a third party is willing to pay and there is no better barometer than recent transactions.

Having said that, for technology or tech-enabled businesses (whether service or product companies), there are a number of key drivers of valuation that will impact a company’s value within those market comparable ranges. Below is a list of some of the key drivers for more mature tech or tech-enabled businesses (this excludes start-ups that are raising venture capital):

There are numerous other factors that also impact valuations but if your company scores high on the above metrics, it will definitely be at the top end of the spectrum in terms of valuations relative to your competitors. 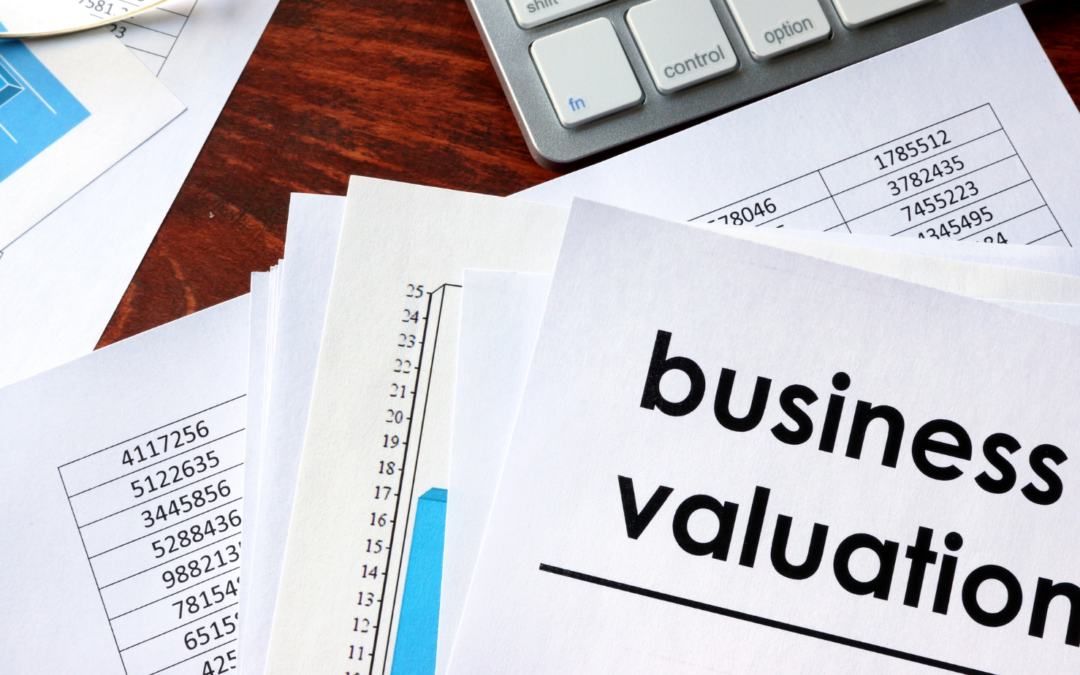 4 Tech Company Business Valuation Methods you should know about

Multiple of Earnings Most mature companies are valued on a multiple of EBITDA and this is largely based on a company’s trailing 12-month financial performance.  Valuations can range anywhere from 3X to 8X of EBITDA with a median for most companies of about 5X.  The...

END_OF_DOCUMENT_TOKEN_TO_BE_REPLACED 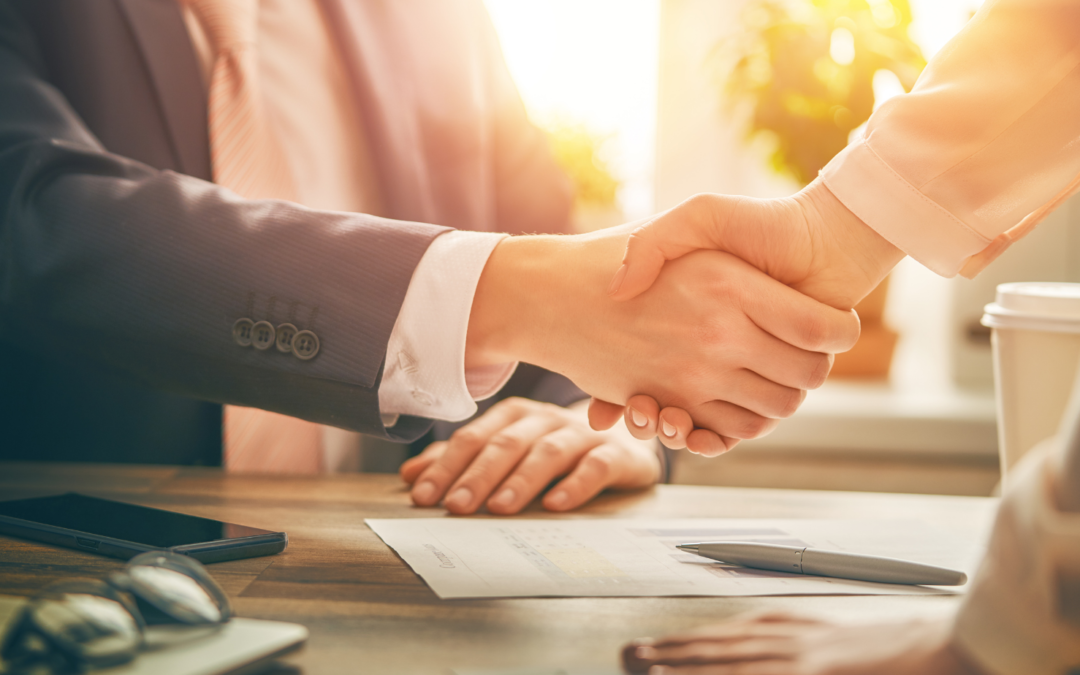 Top 10 Things Not To Do When Selling Your Business

END_OF_DOCUMENT_TOKEN_TO_BE_REPLACED 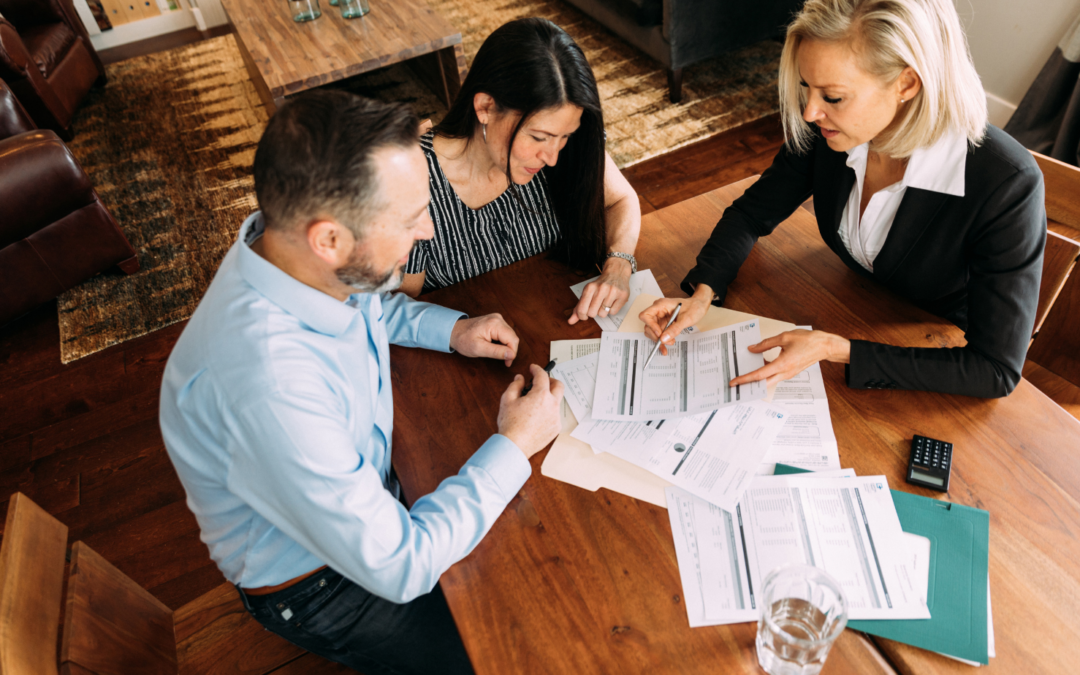 Selling a business requires a team of advisors who have the right skill set and who can strip away the emotion and individual biases from the equation. Too often entrepreneurs let things get personal or get highly emotional when someone tells them that “their kids are...

END_OF_DOCUMENT_TOKEN_TO_BE_REPLACED 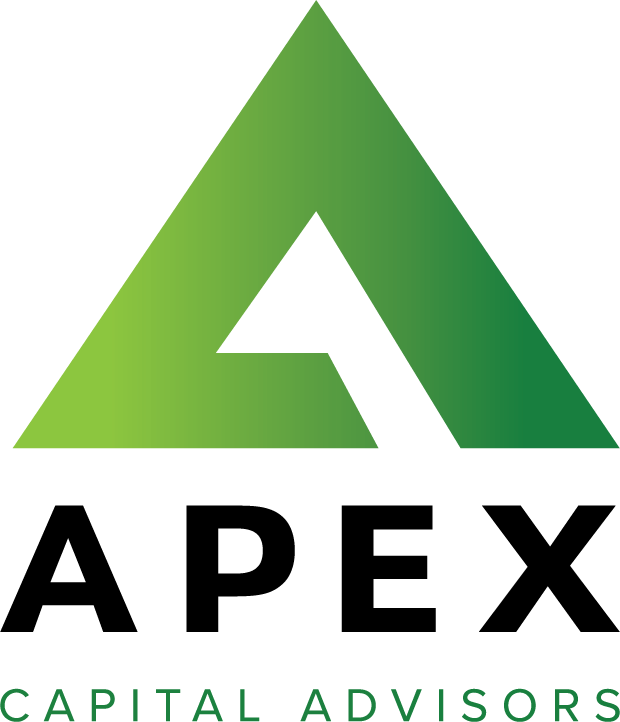